Hα observations have been carried out at Kodaikanal Observatory since 1912 with a telescope (spectroheliograph) having 30 cm objective and an f-ratio of 21. The spectroheliograms (line center 656.28 nm, bandwidth ~0.5 Å) were consistently recorded in photographic plates until 1978, and subsequently in films on a daily basis. These plates/films have been digitized recently in 16 bit format with the help of a uniform illumination source and a 4096×4096 CCD (pixel size ~0.86 arcsec on the Sun) cooled at -100 ° C. The level 0 (raw) digitized images are publicly available for download through our web portal. Raw images from 1914 until 2007 have been calibrated and used to generate Carrington maps by Chatterjee et al. (2017). Filaments, the most intriguing features in Hα images have been detected using those Carrington maps from 1914 until 2007 (Chatterjee et al. 2017) and a time-latitude diagram was generated depicting clear signature of filament poleward migration. 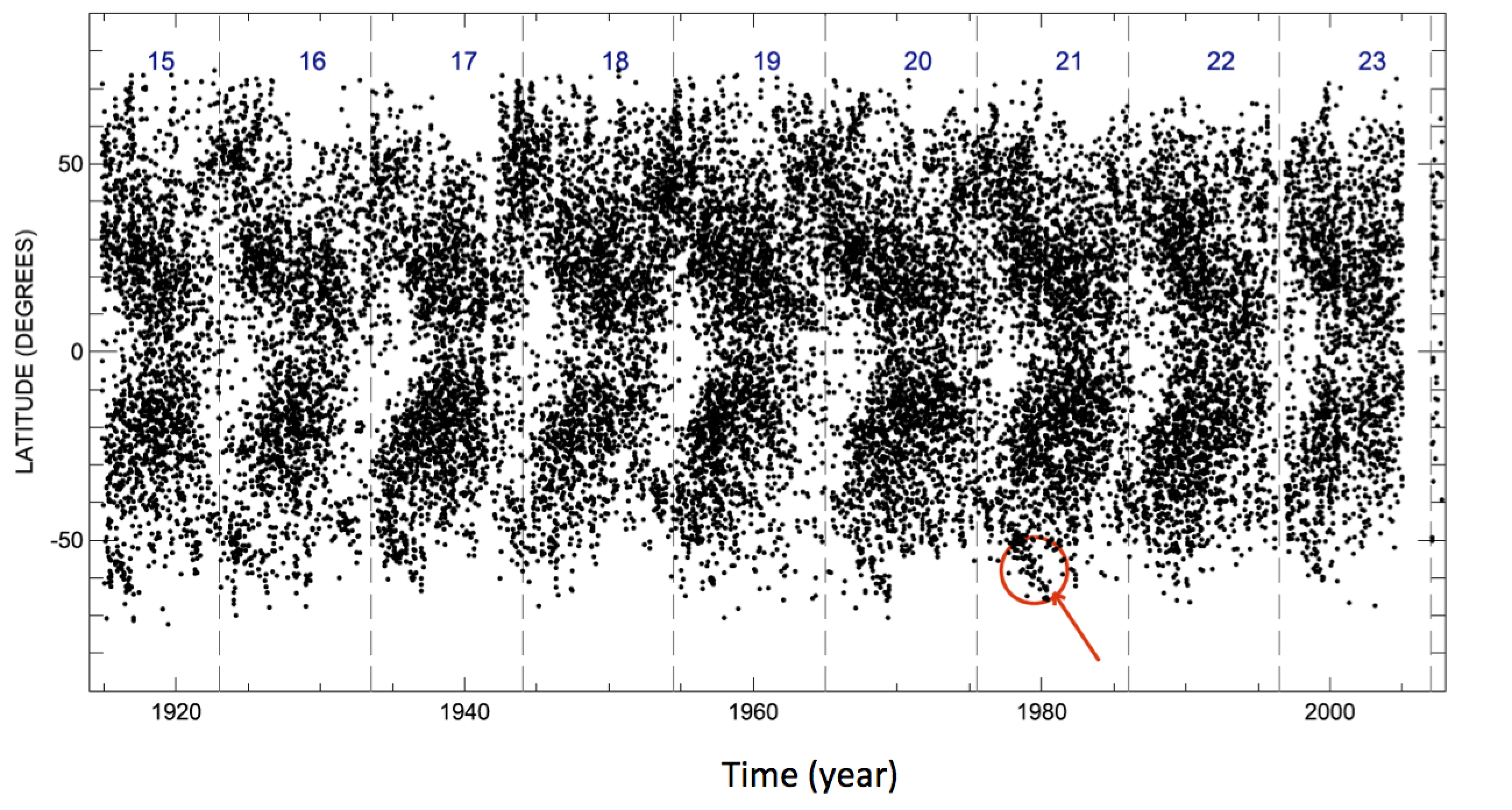